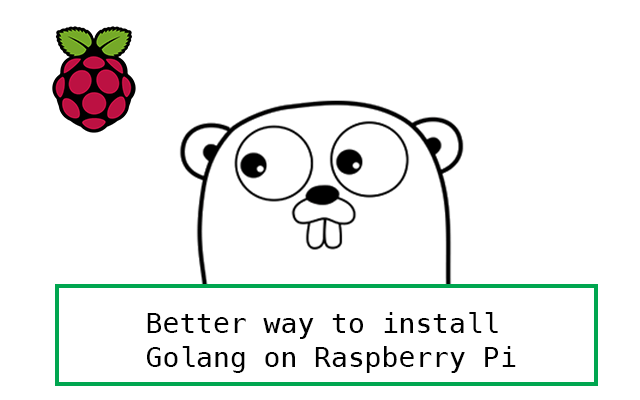 Th “Better Way” of installing Golang requires manually to to the Golang official website to find out the latest release of the software, copy the link, etc., it would be even better if all those steps can be automated. Reader Dave York recently post a link to his website where he described a shell script that he came up with for automating the process. Inspired by his work, I came up with my own shell script. First, create the shell script with the following command: